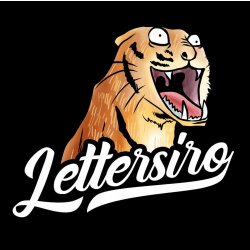 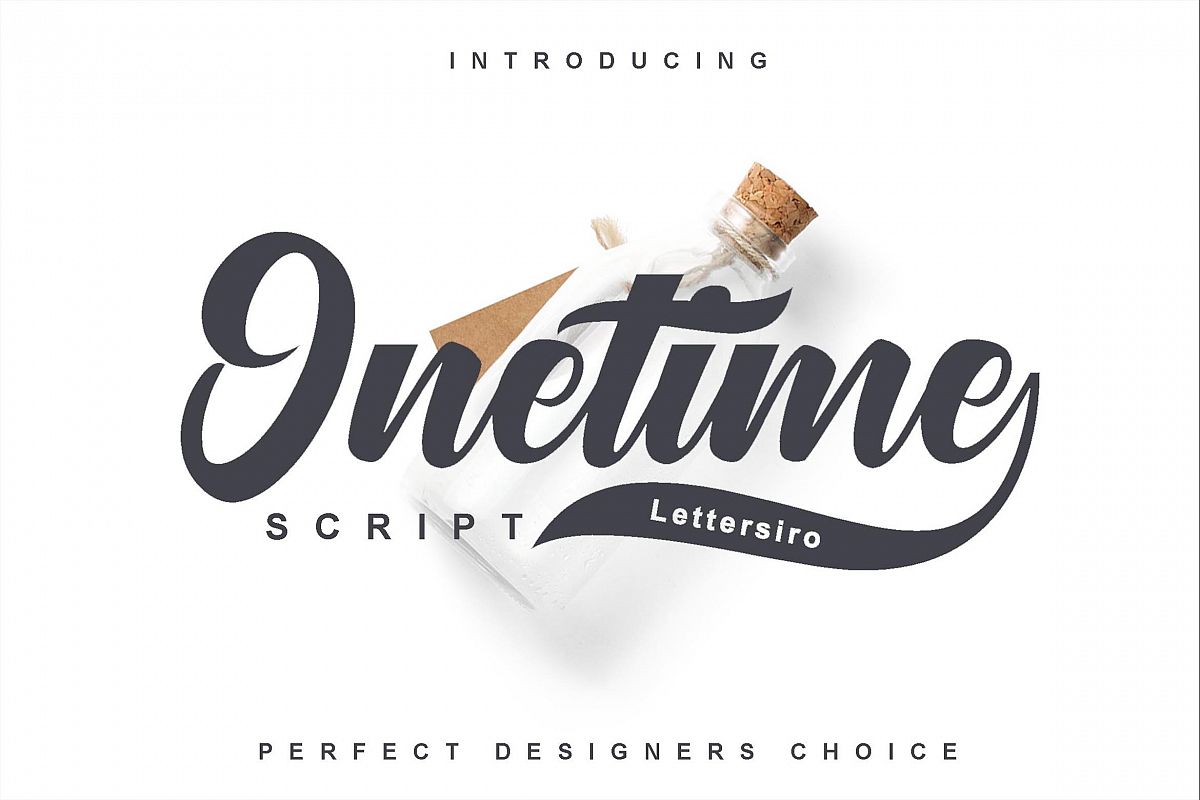 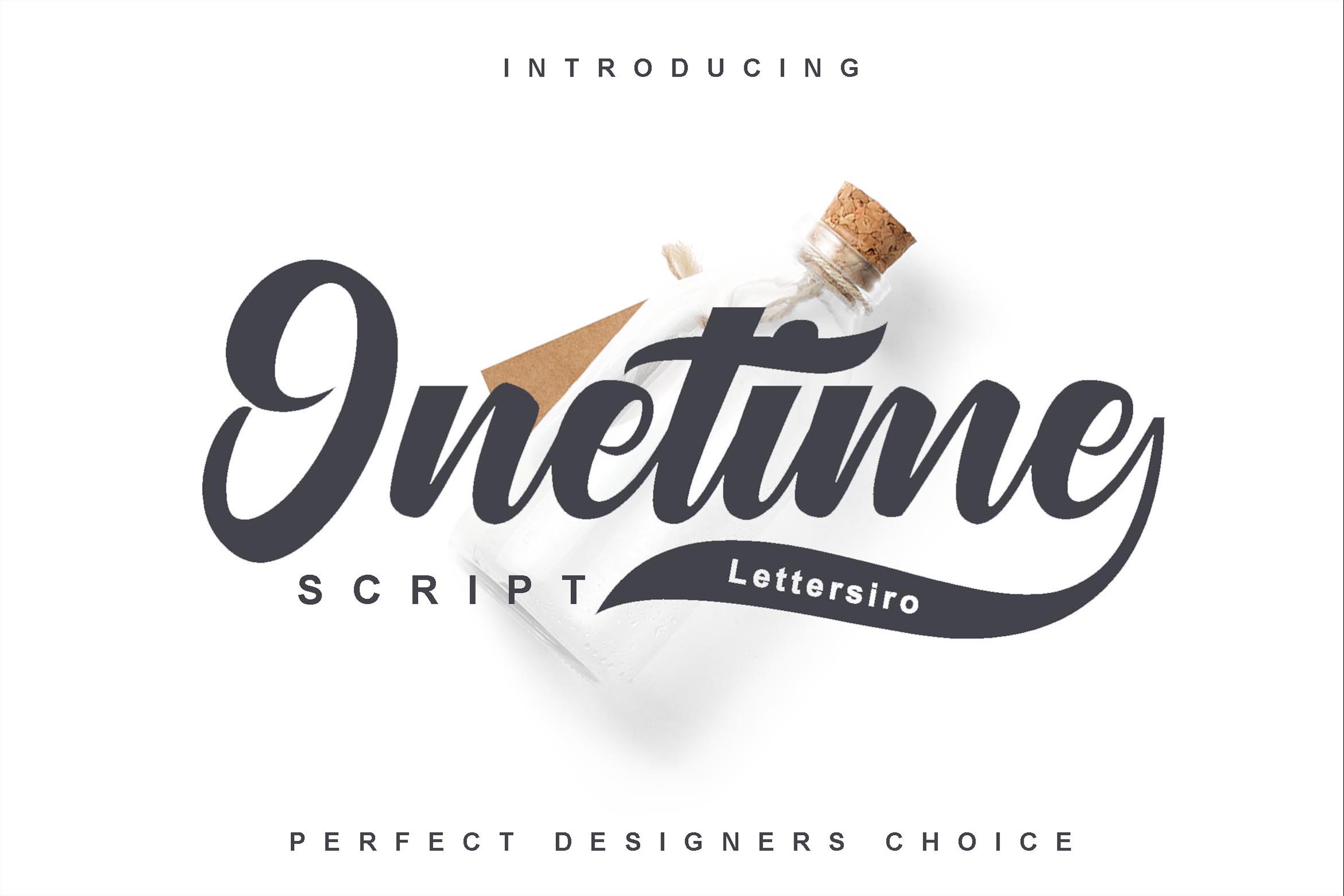 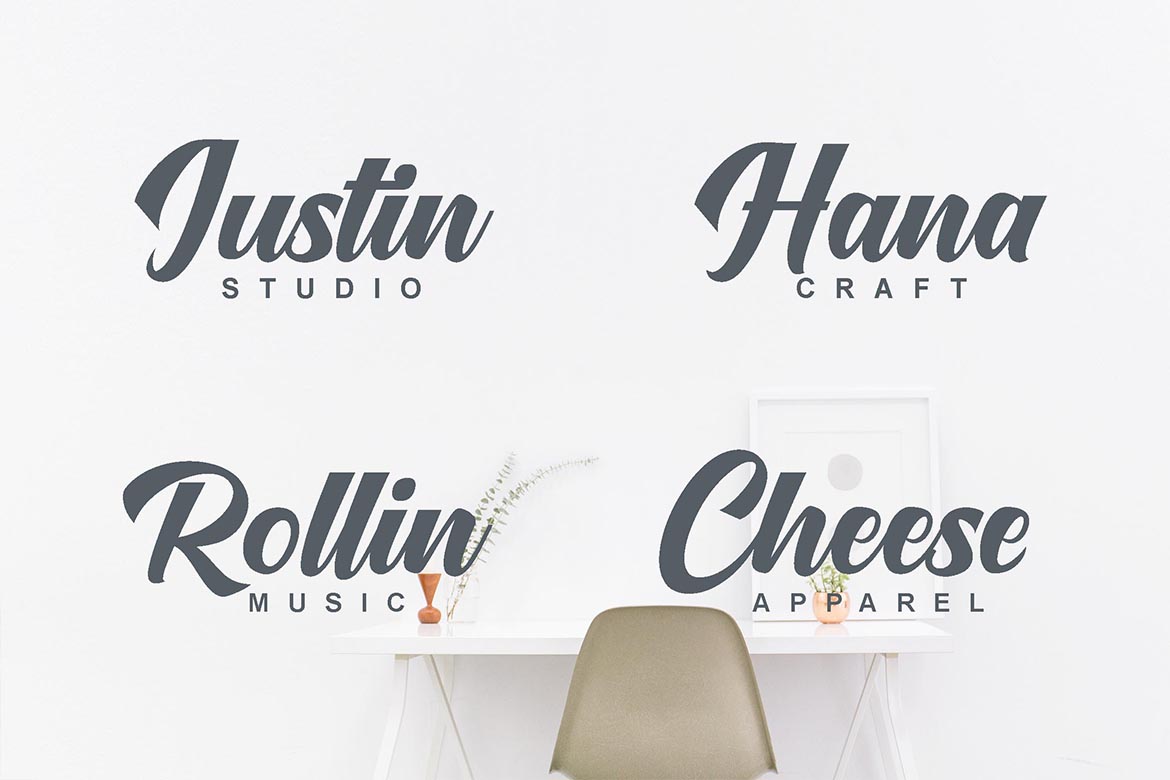 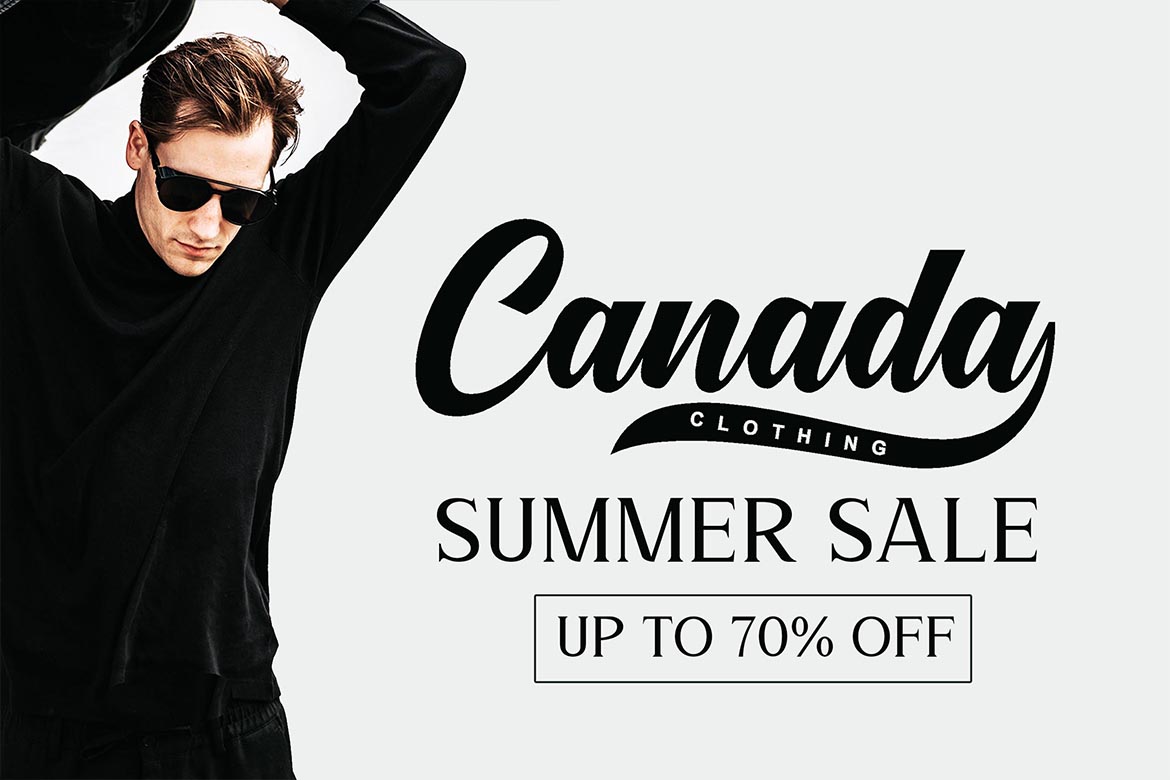 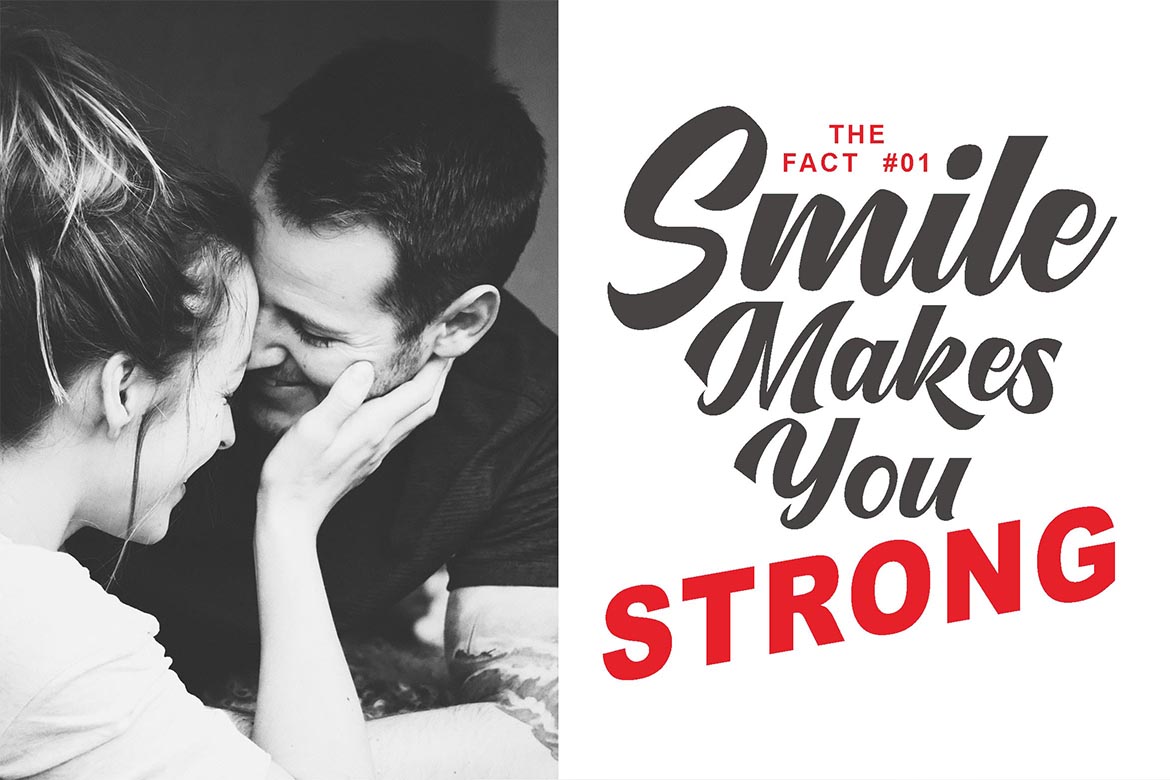 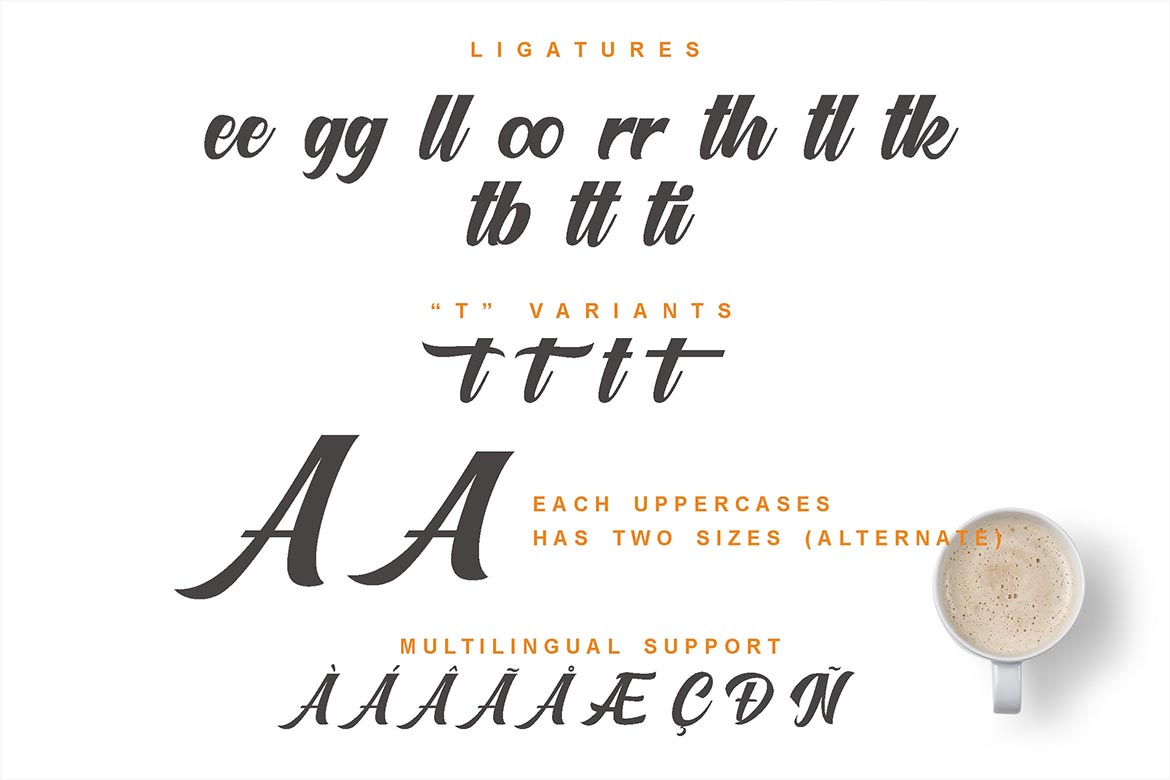 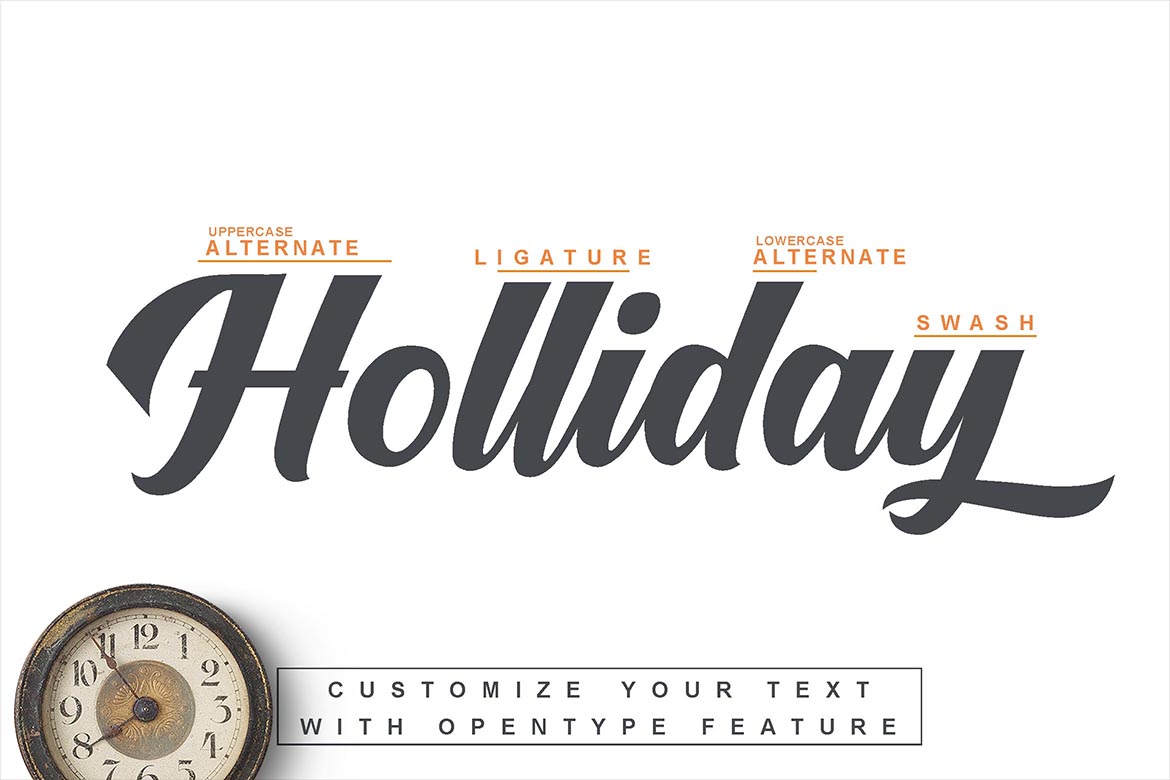 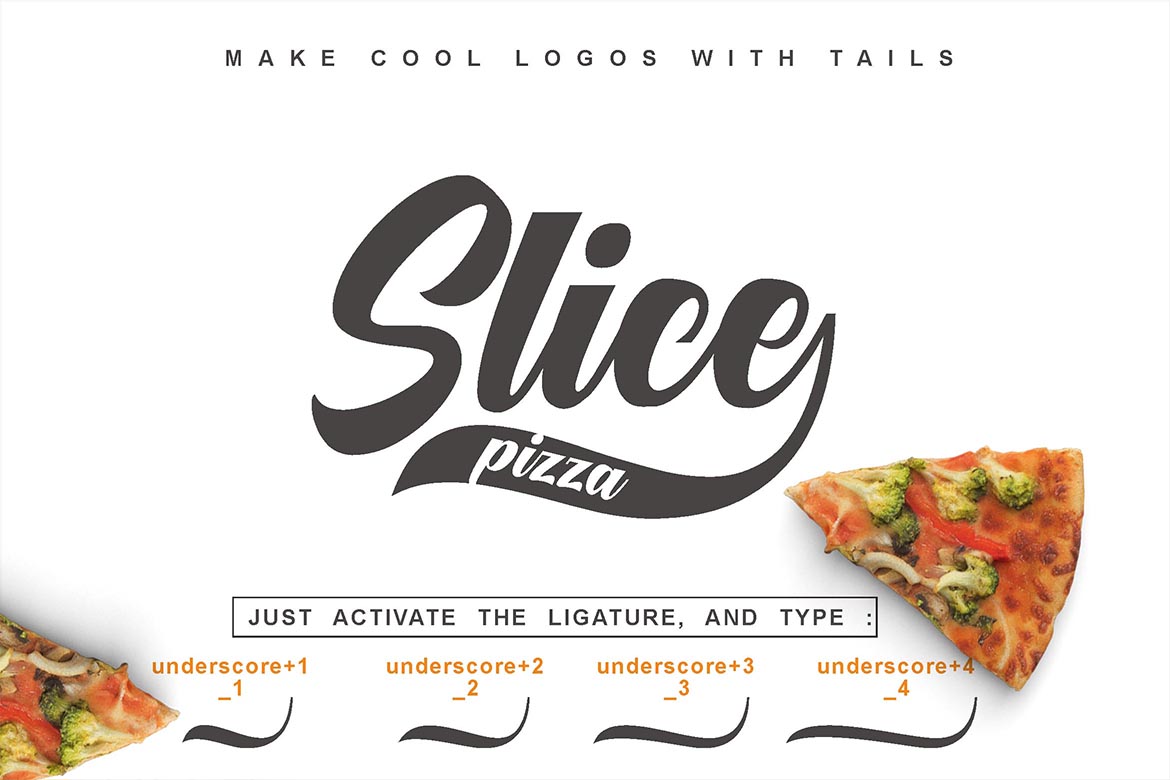 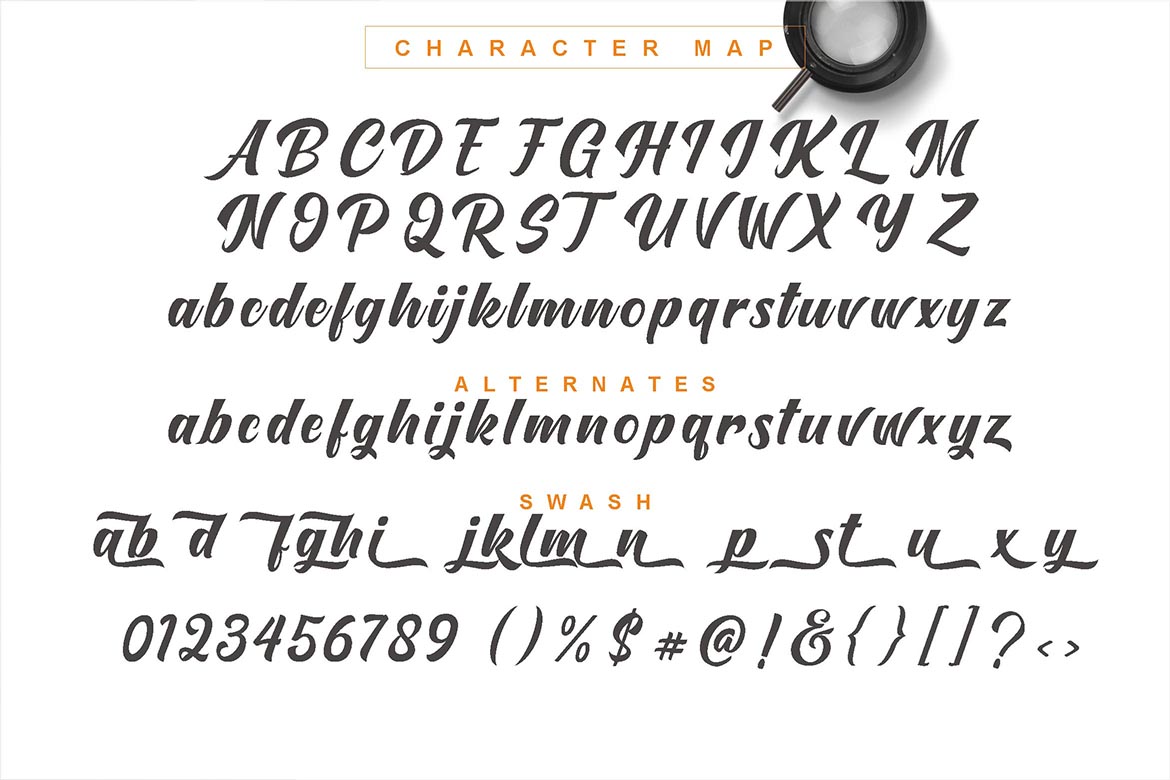 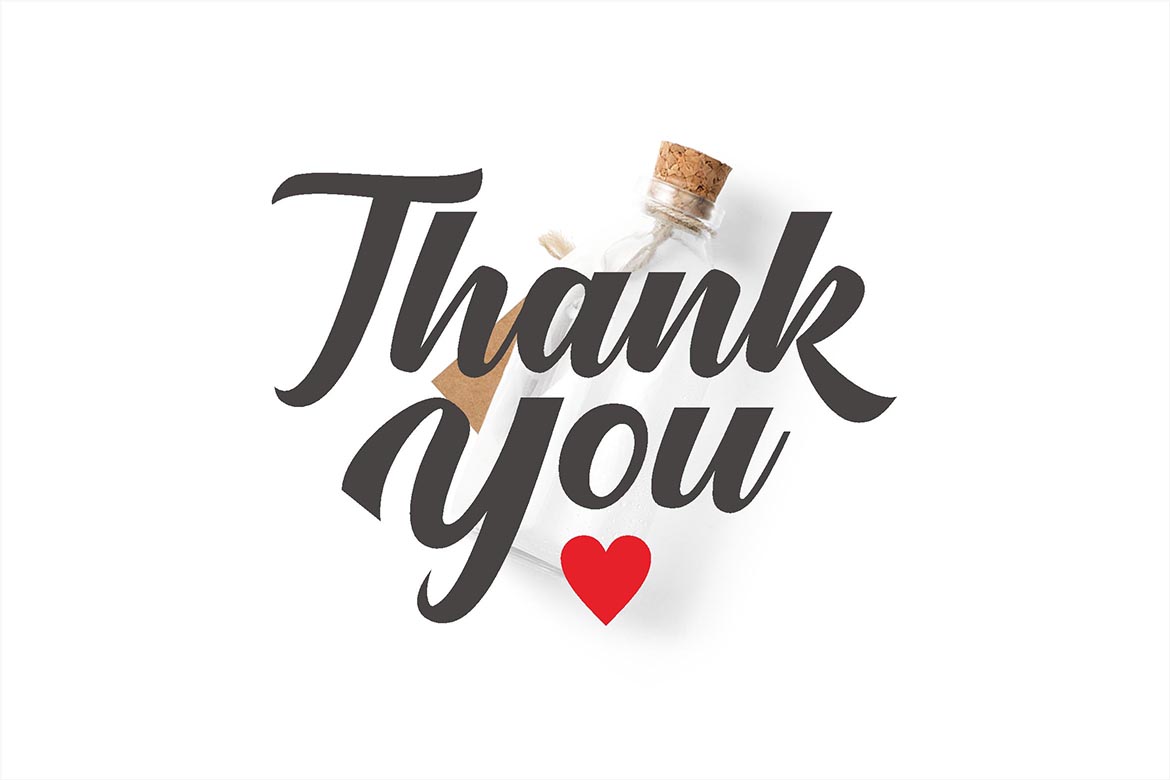 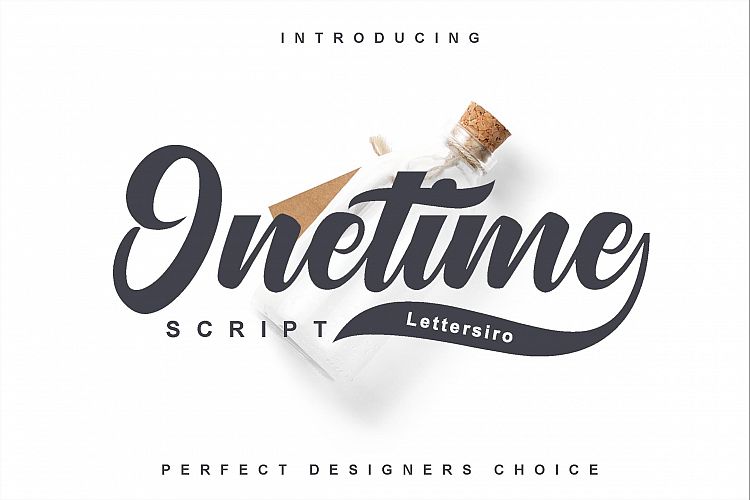 By lettersiro co
Add to Cart
Email Us
Loading ...