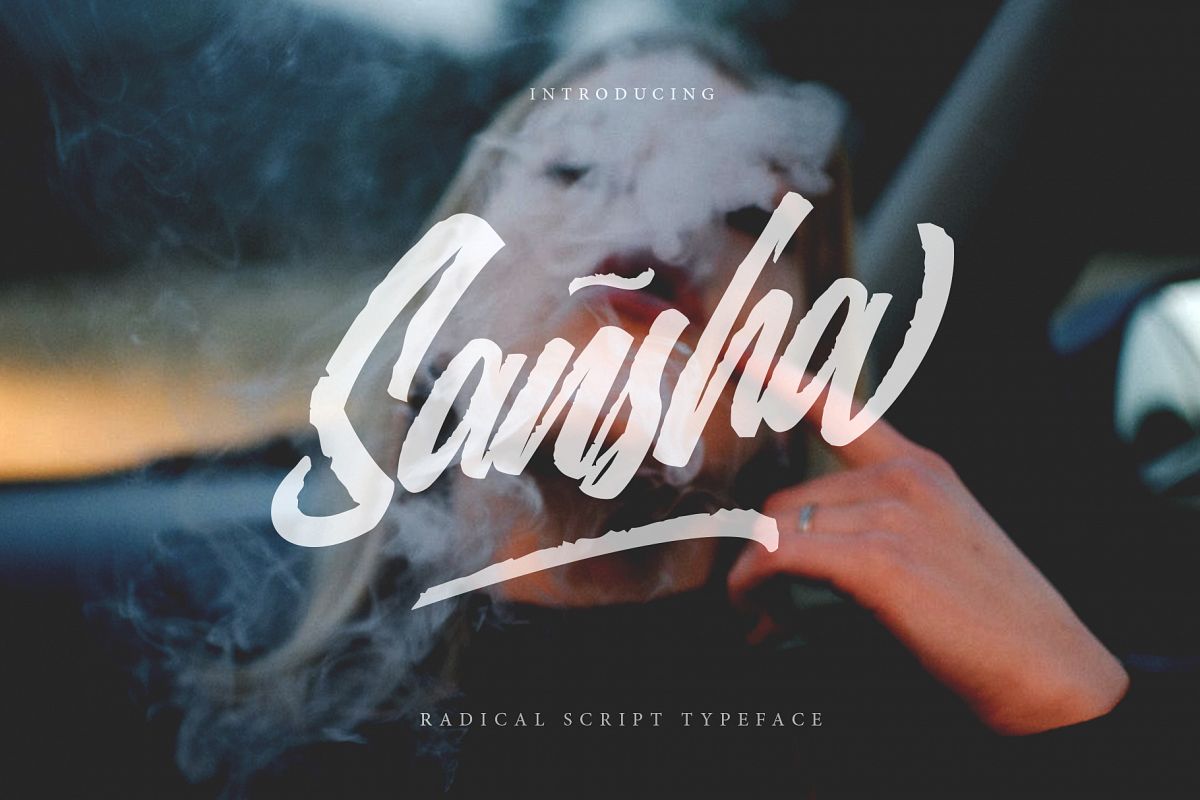 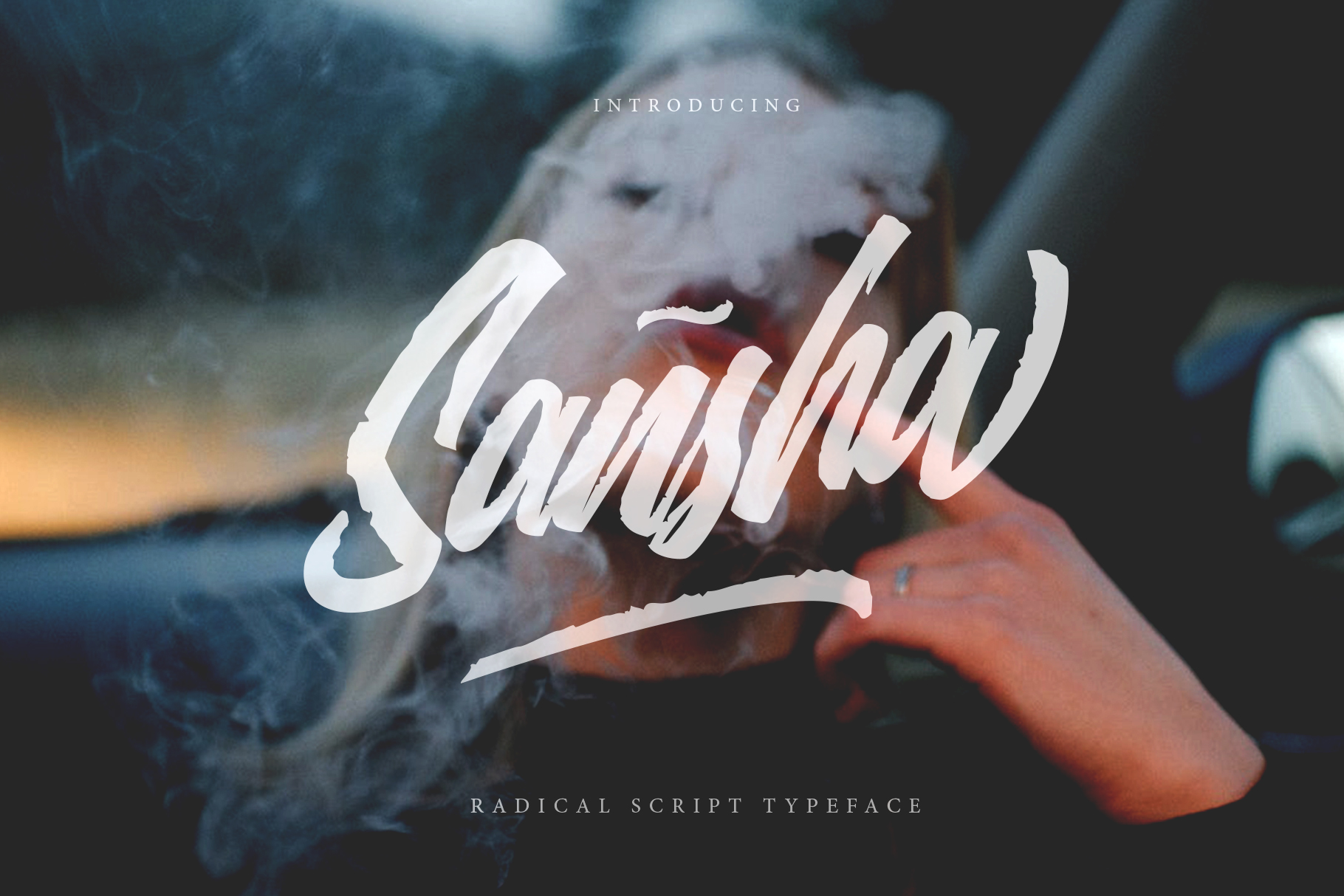 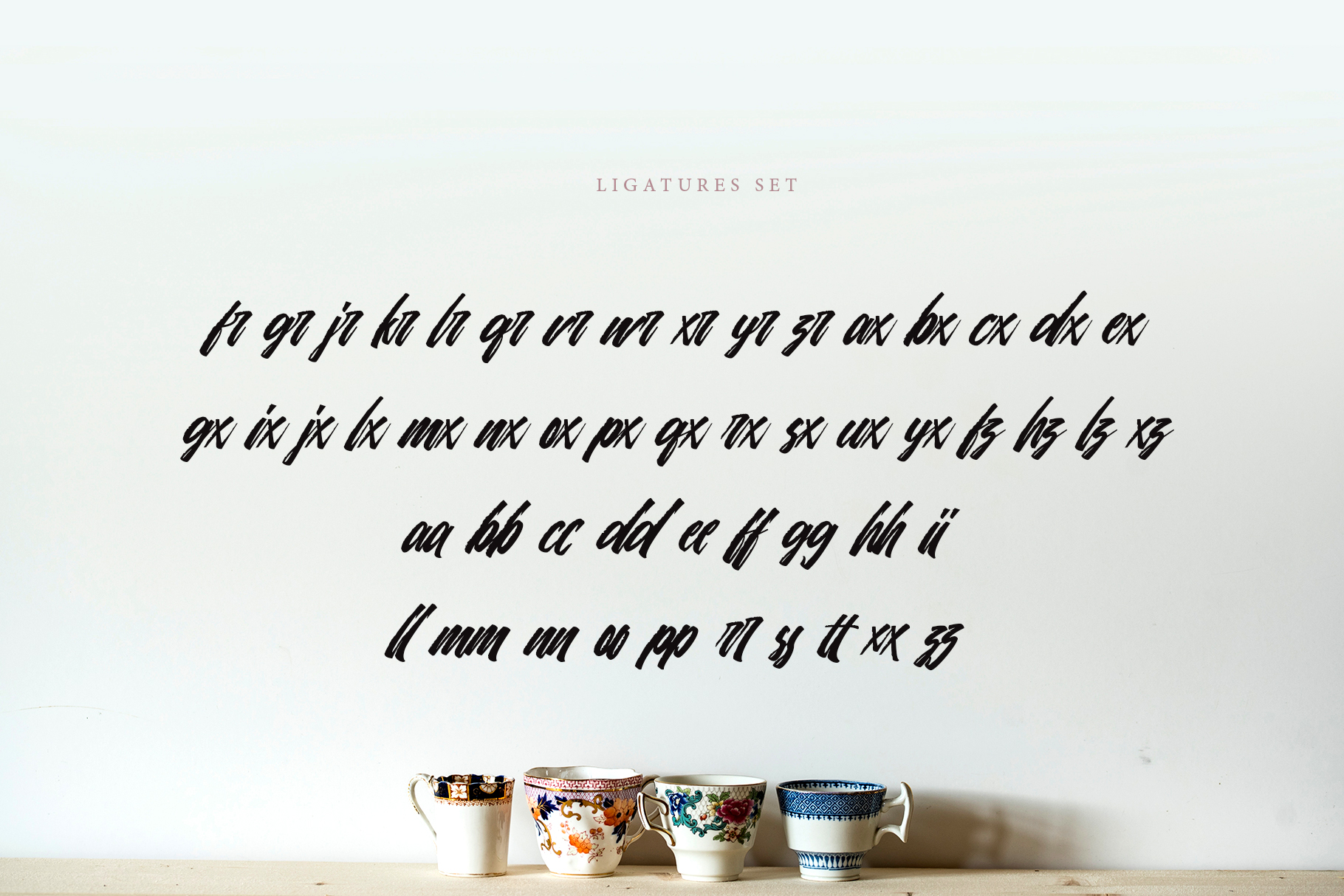 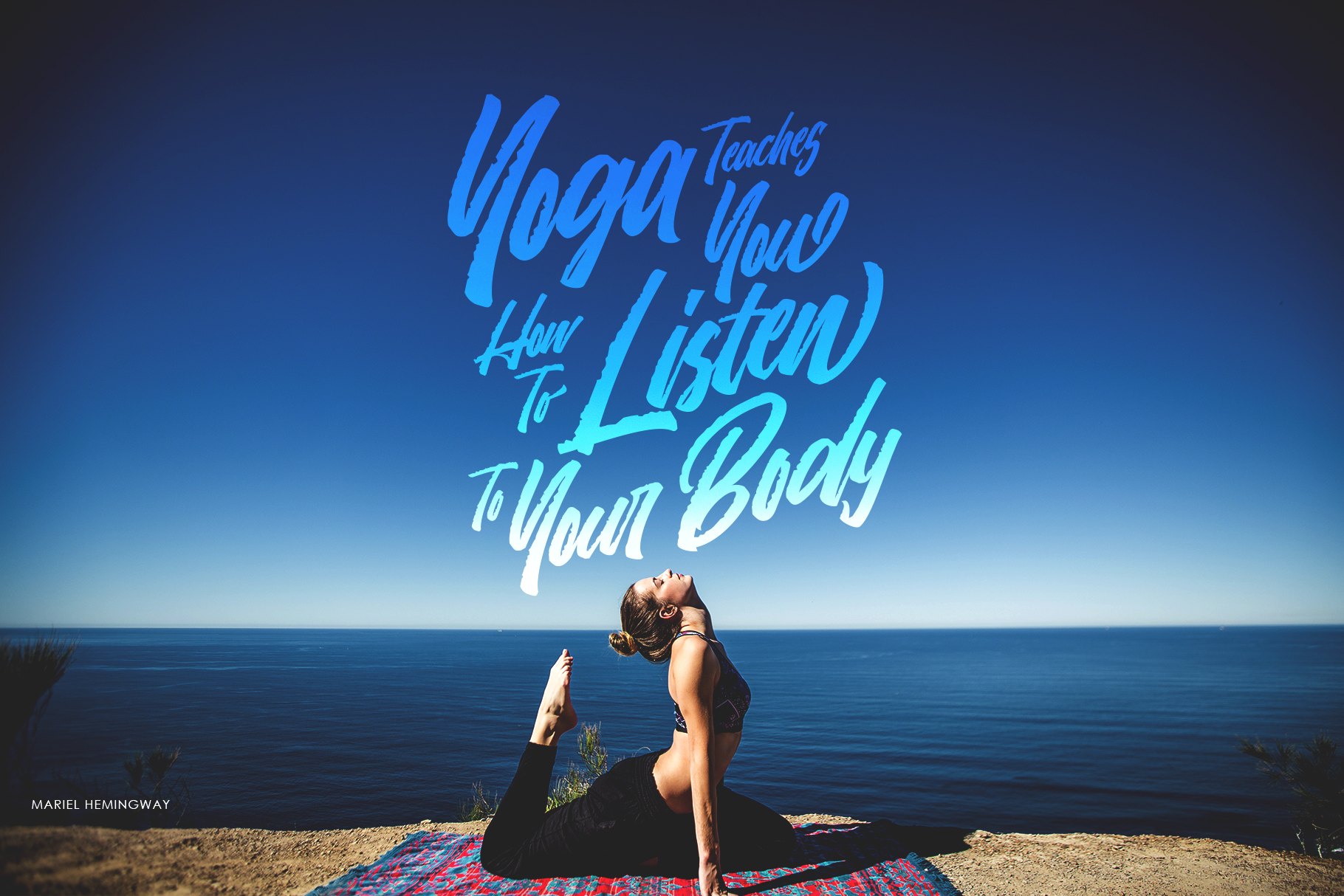 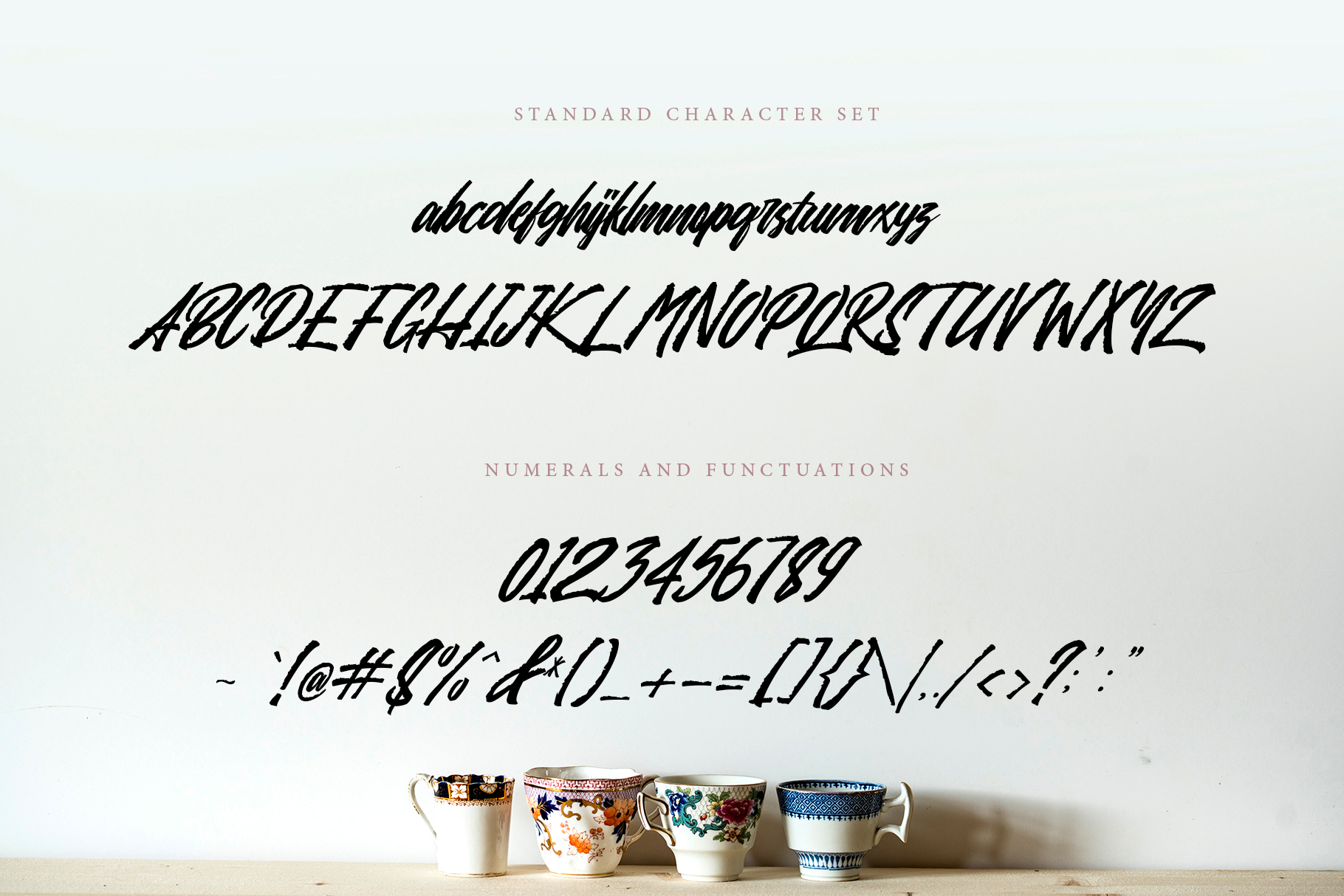 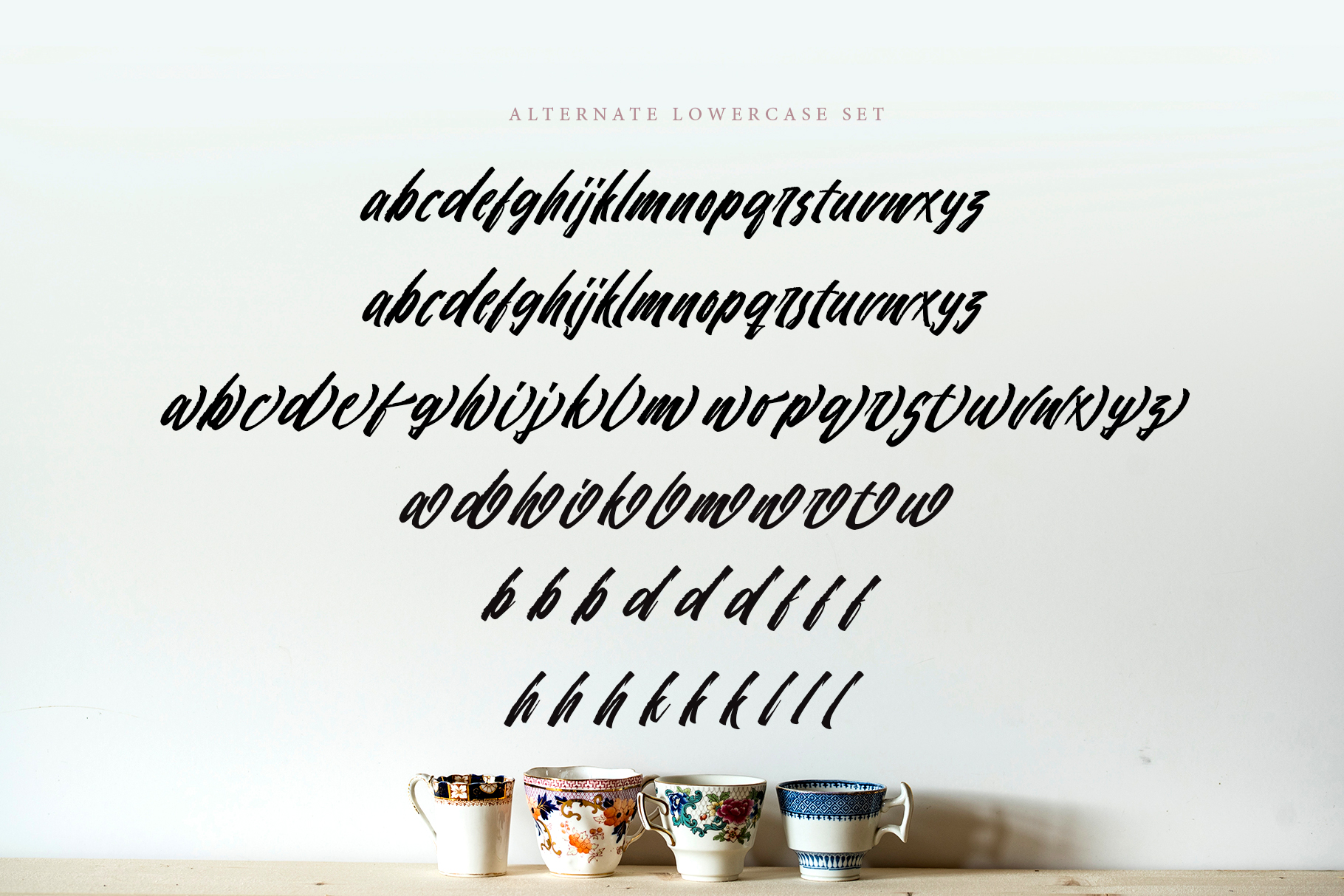 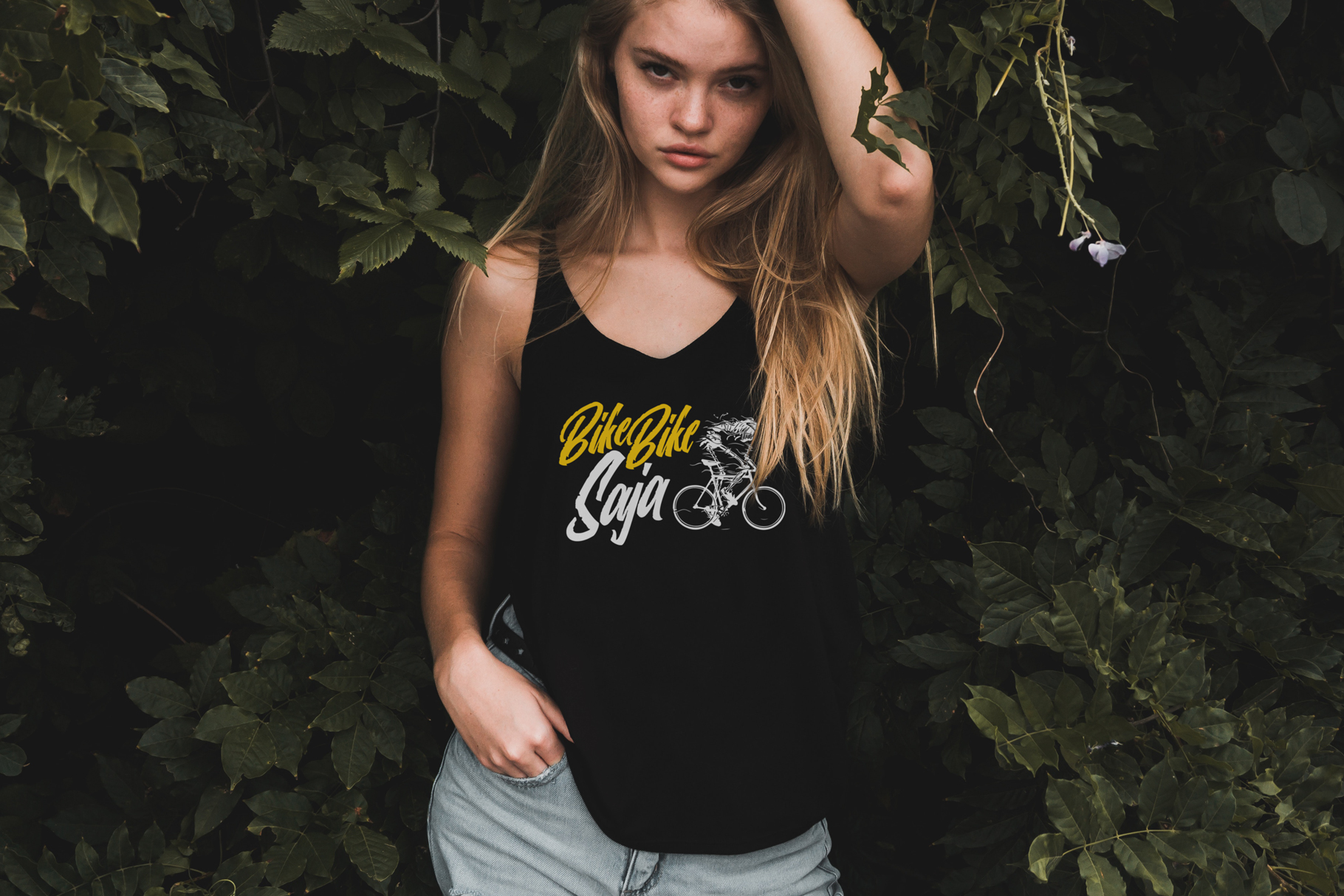 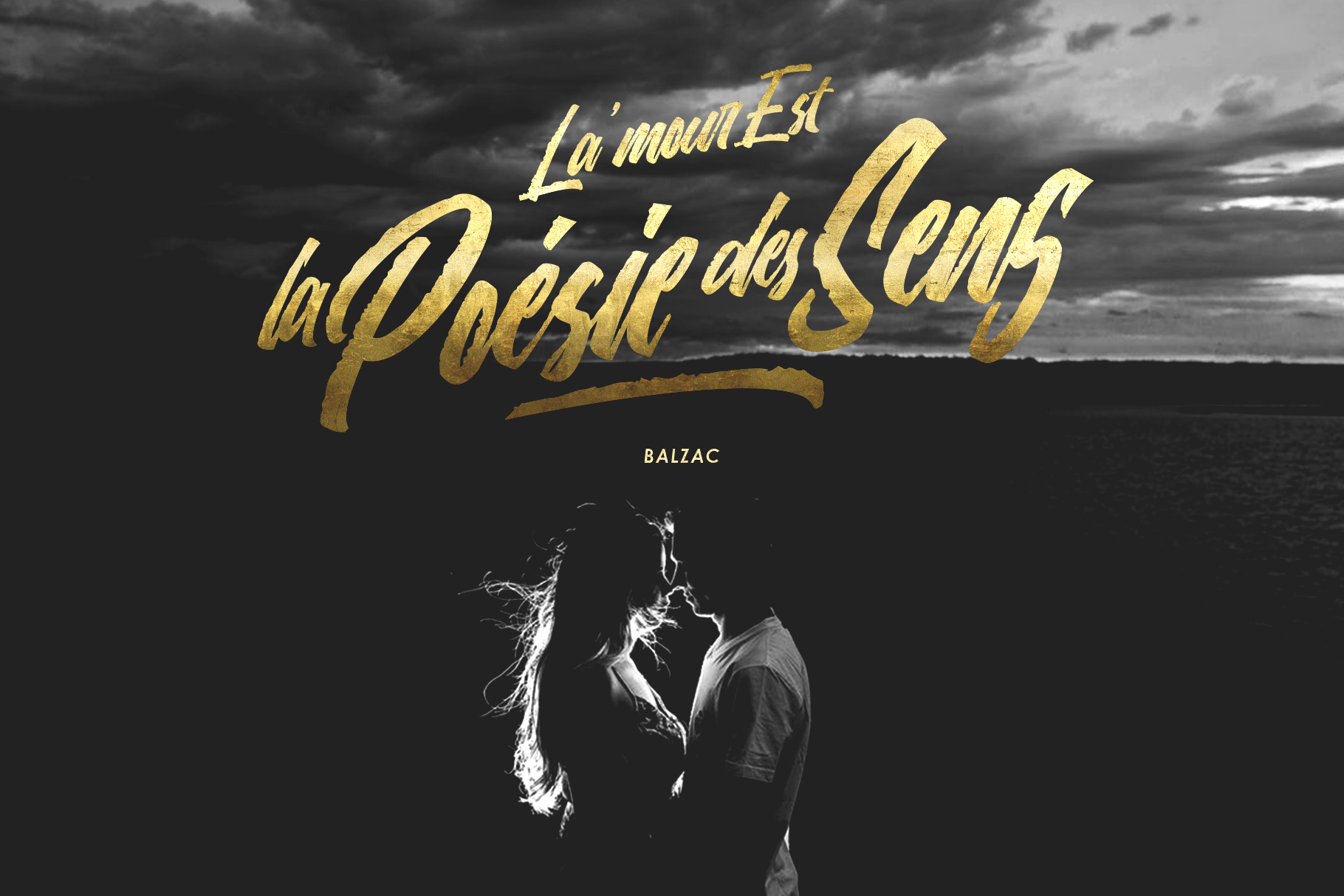 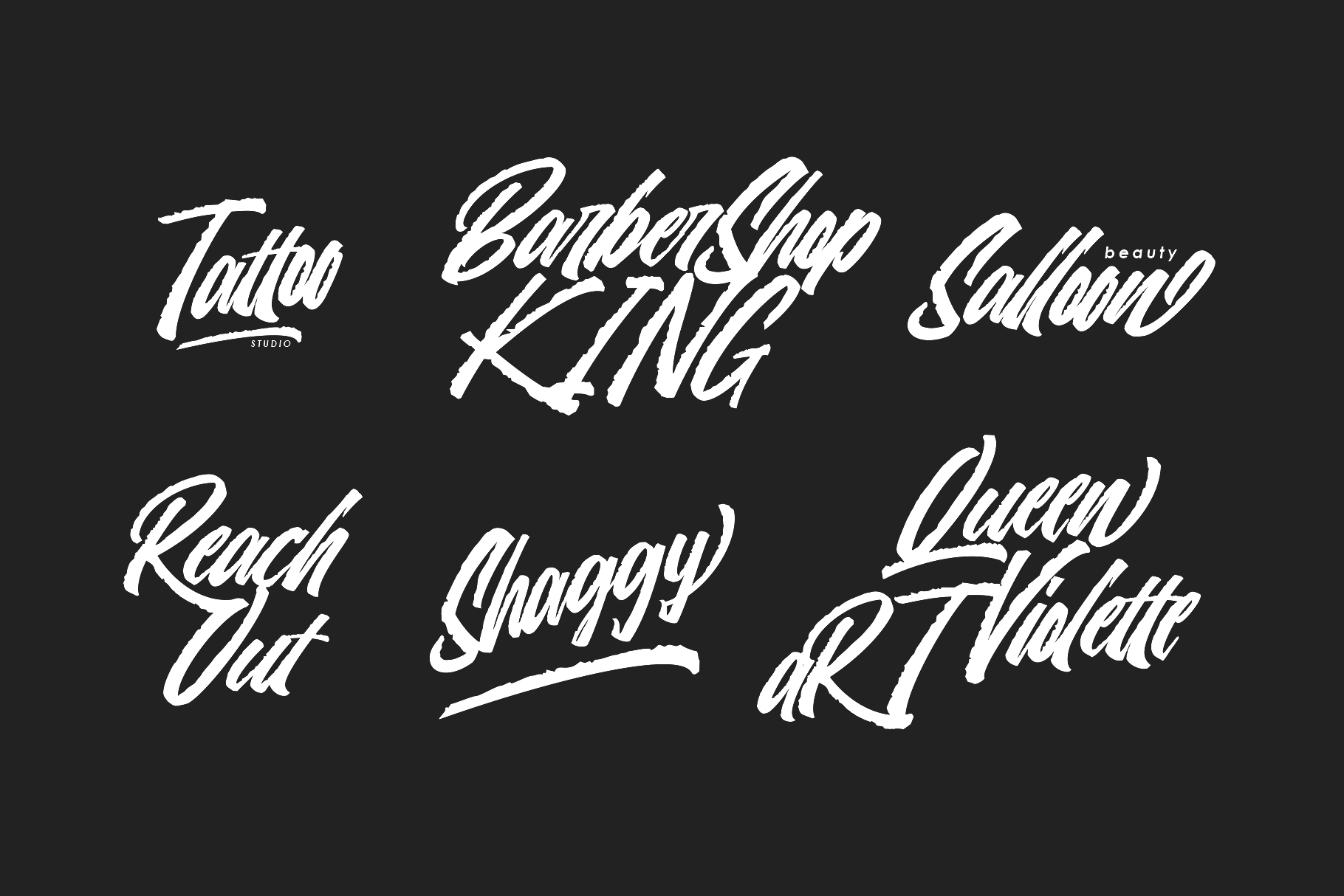 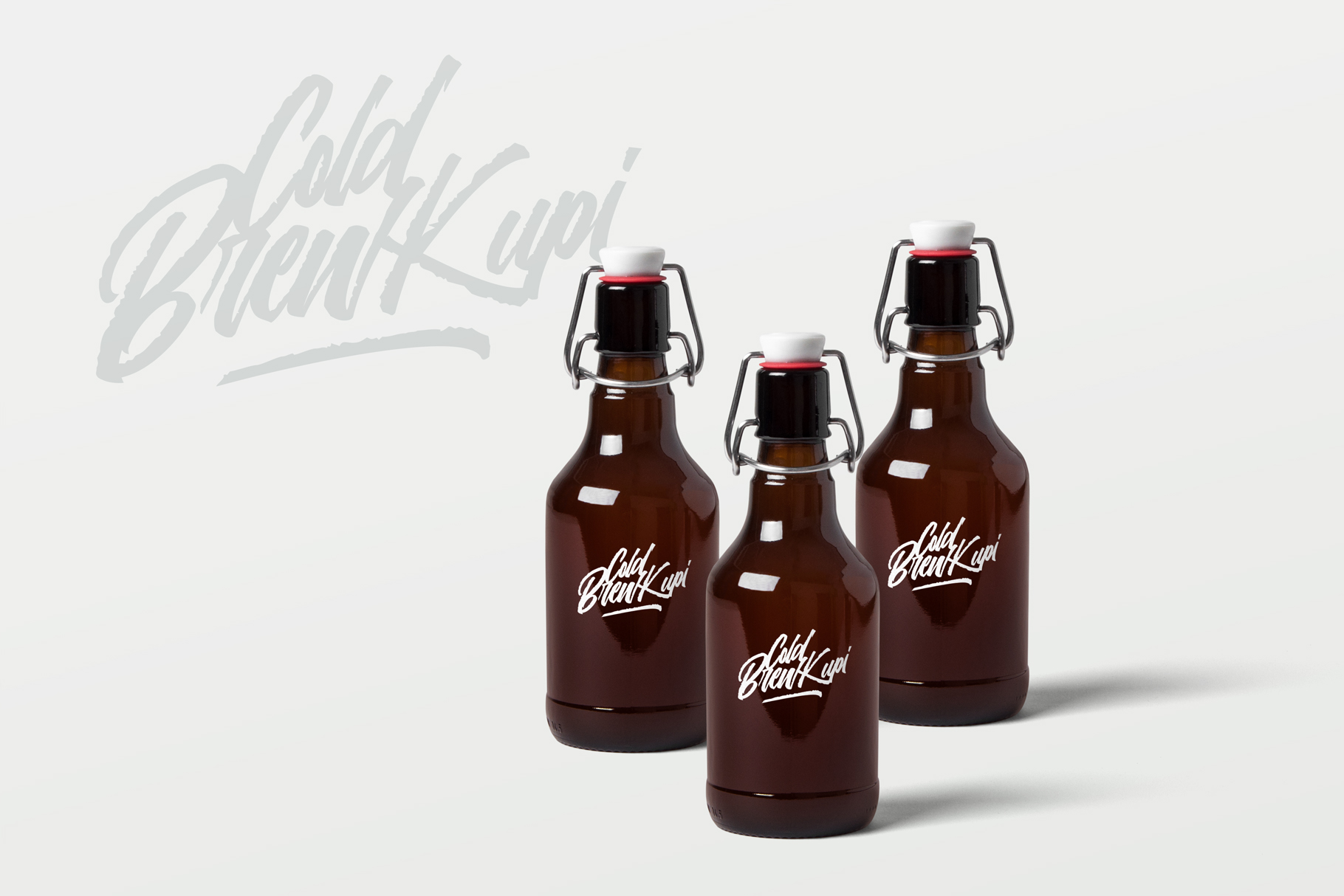 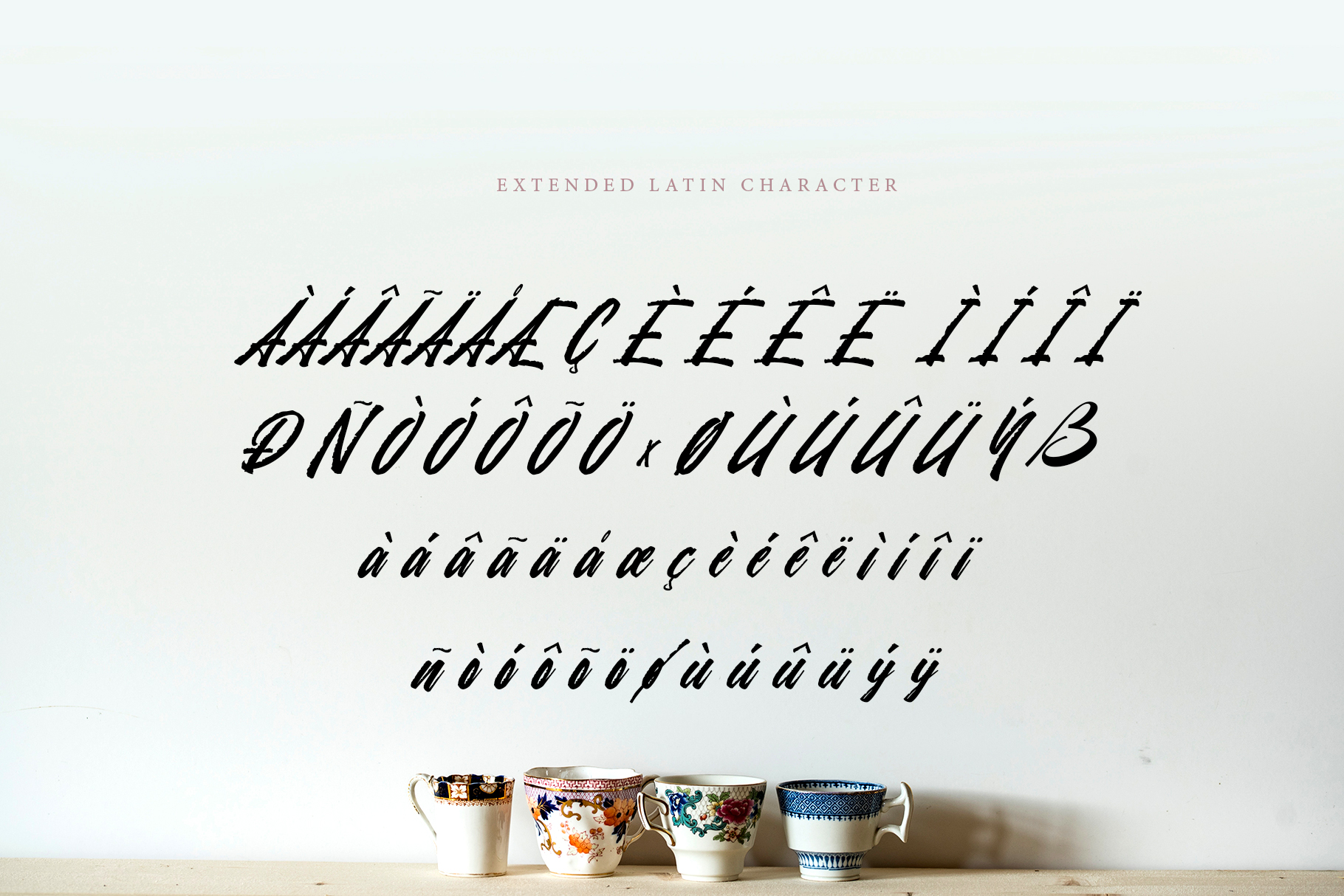 Proudly present "Sansha" . Sansha created with stylist and rough characters. This great font was PUA encoded . Sansha is a radical script typeface that comes with Extended Latin Characters.You can hit out your creativity with this font more easily.

You can access all those alternate characters by using OpenType savvy programs such as Adobe Illustrator, Adobe InDesign and CorelDraw X6-X7, Microsoft Word 2010 or later versions.There are additional ways to access alternates/swashes, using Character Map (Windows), Nexus Font (Windows), Font Book (Mac) or a software program such as PopChar (for Windows and Mac). For other programs that doesn't support OpenType features or Glyphs Panel such as Photoshop, you can use Character Map in Windows to access the alternate characters.Files included: 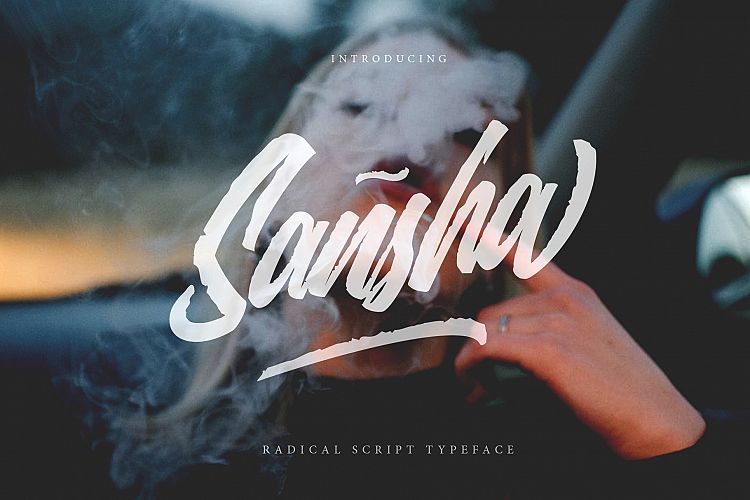