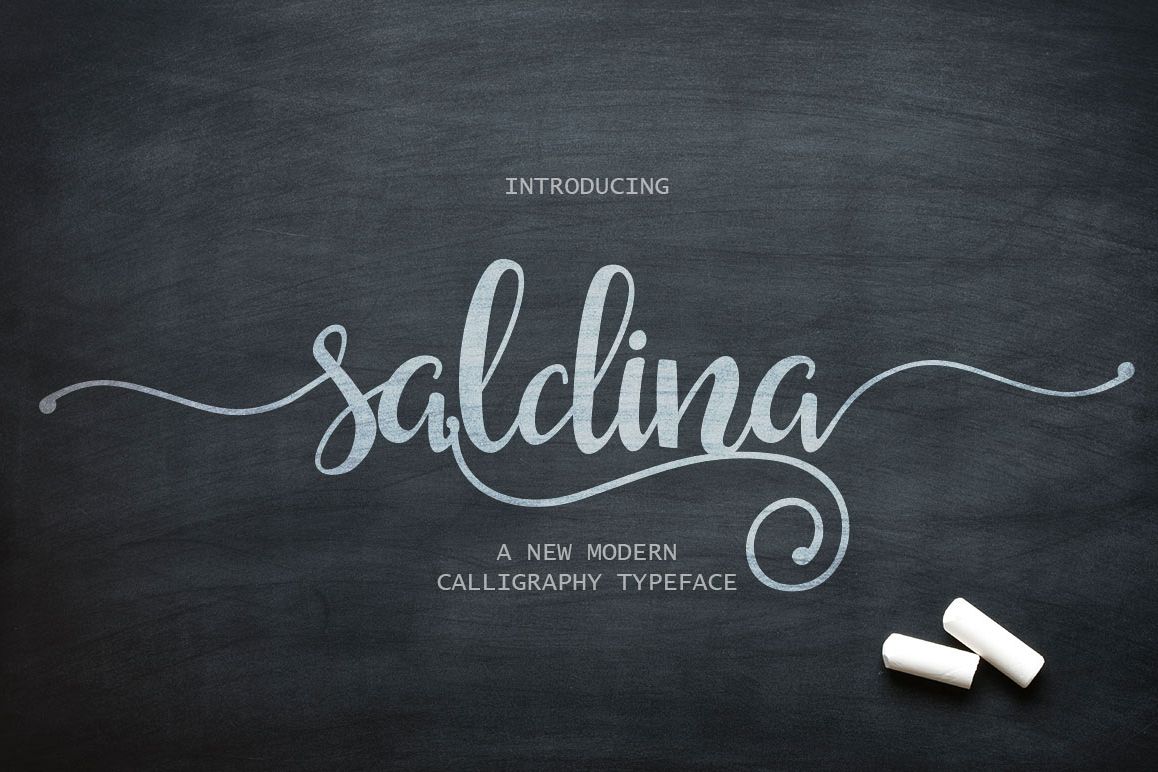 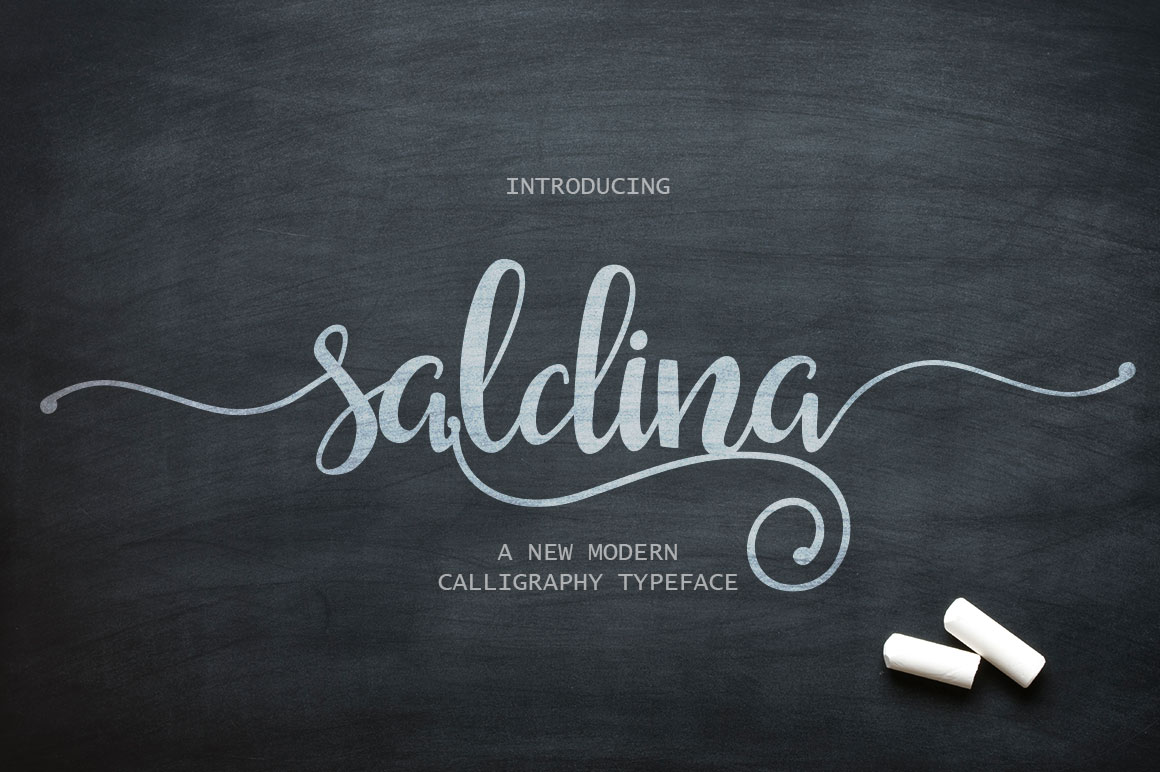 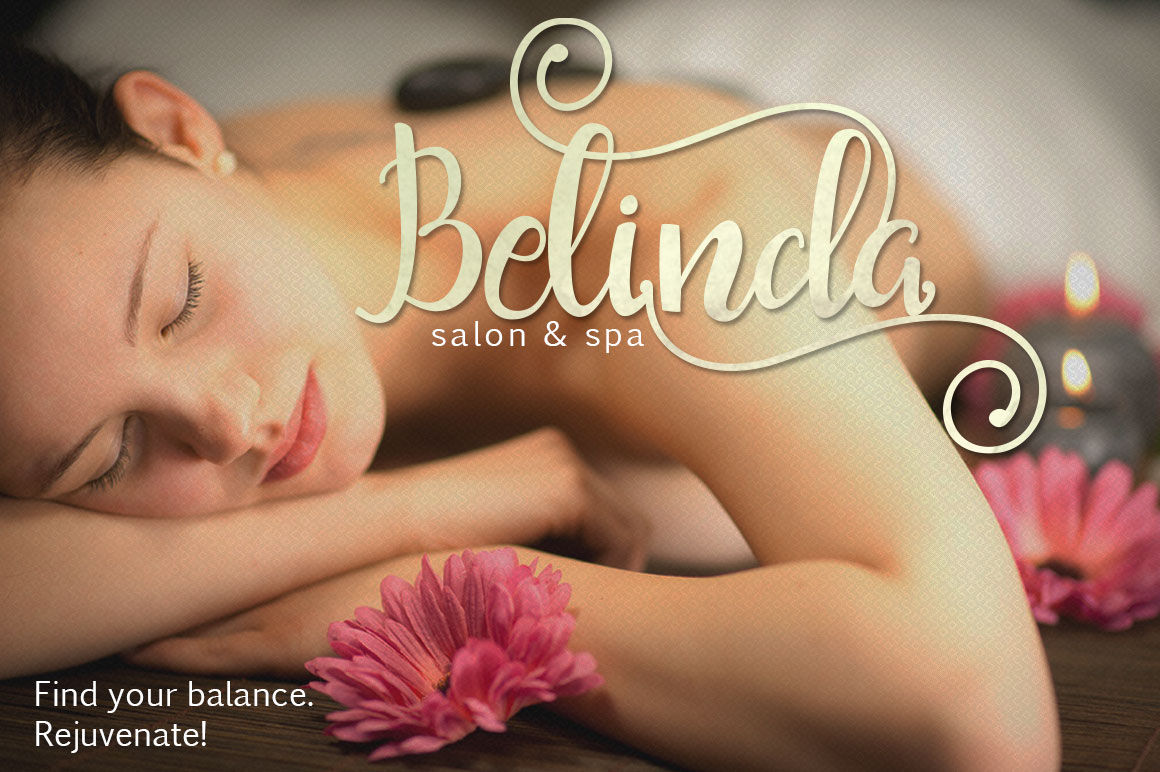 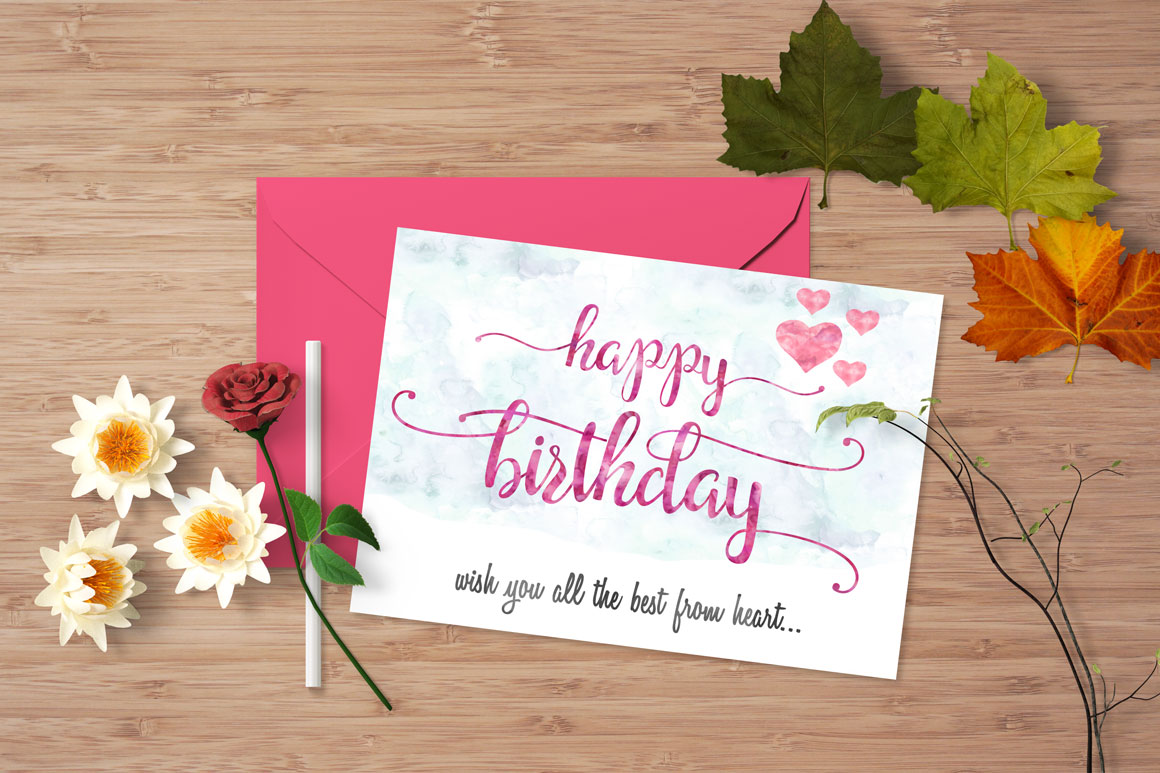 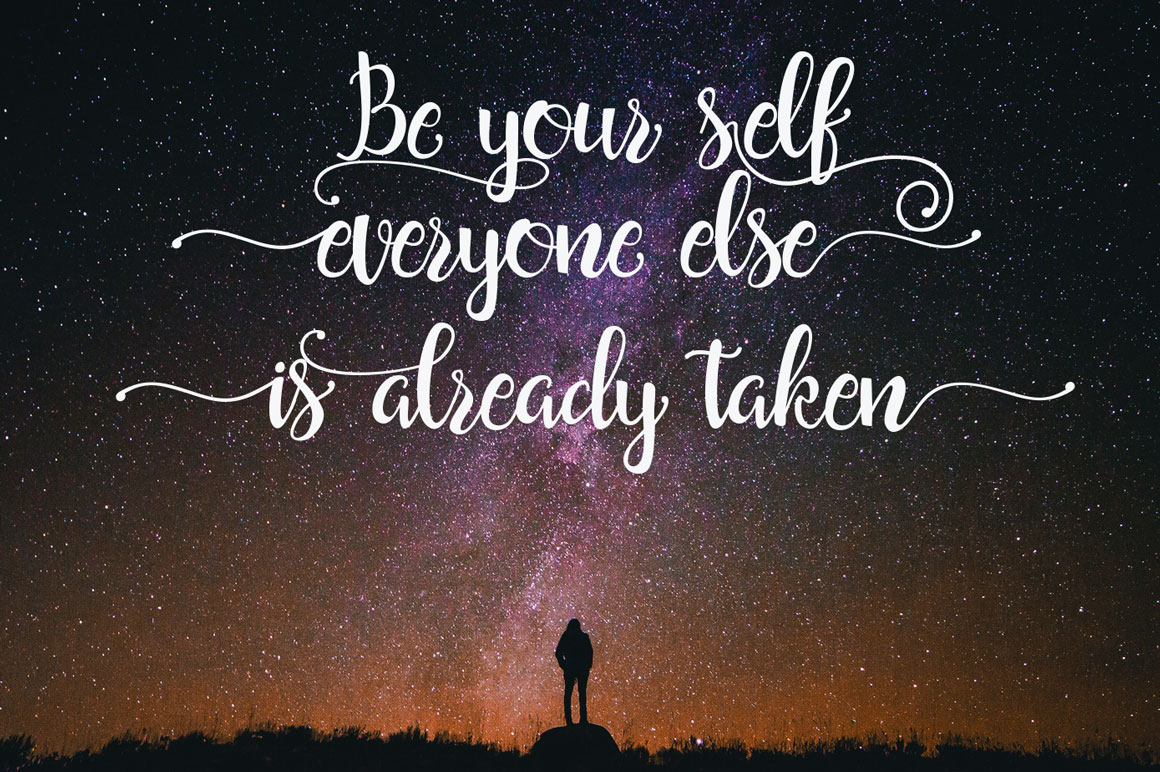 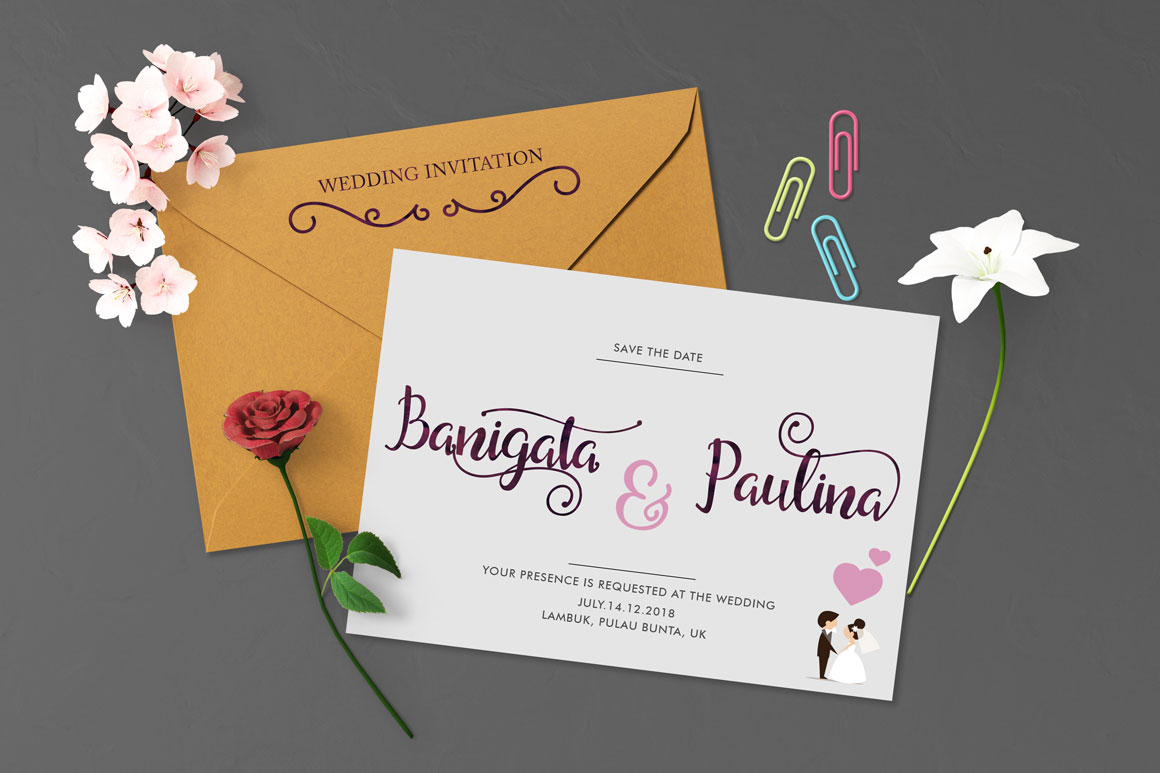 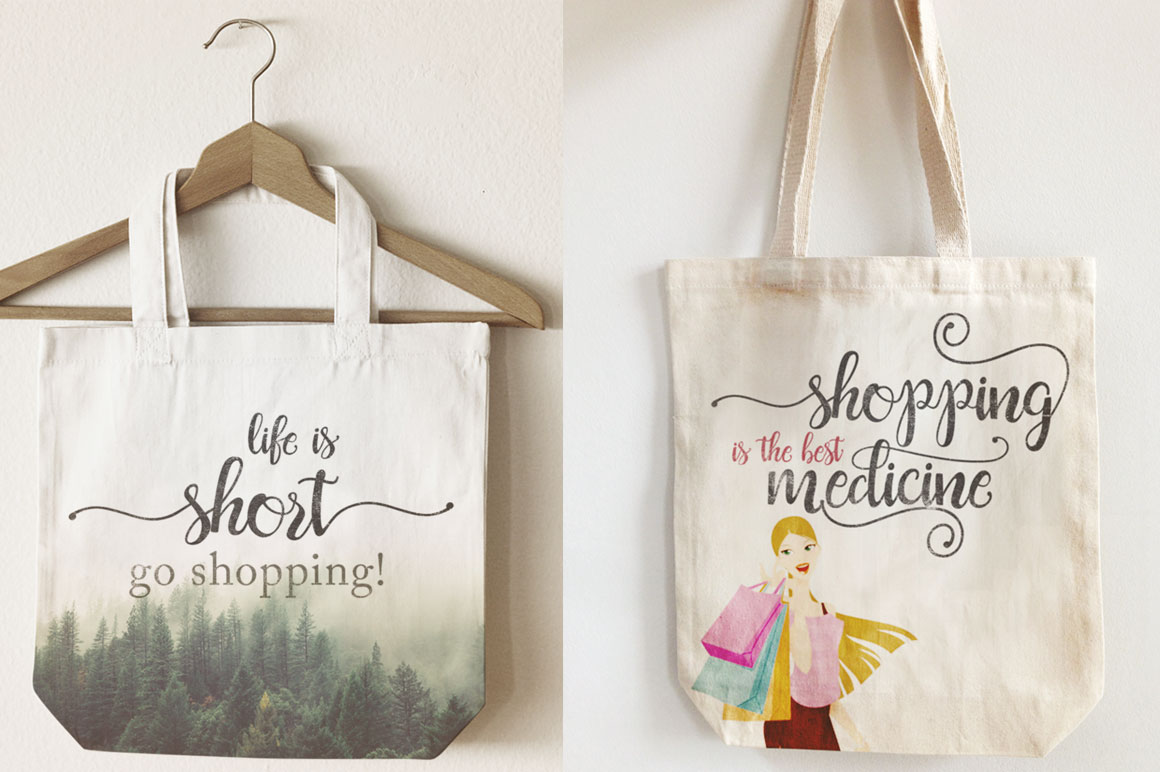 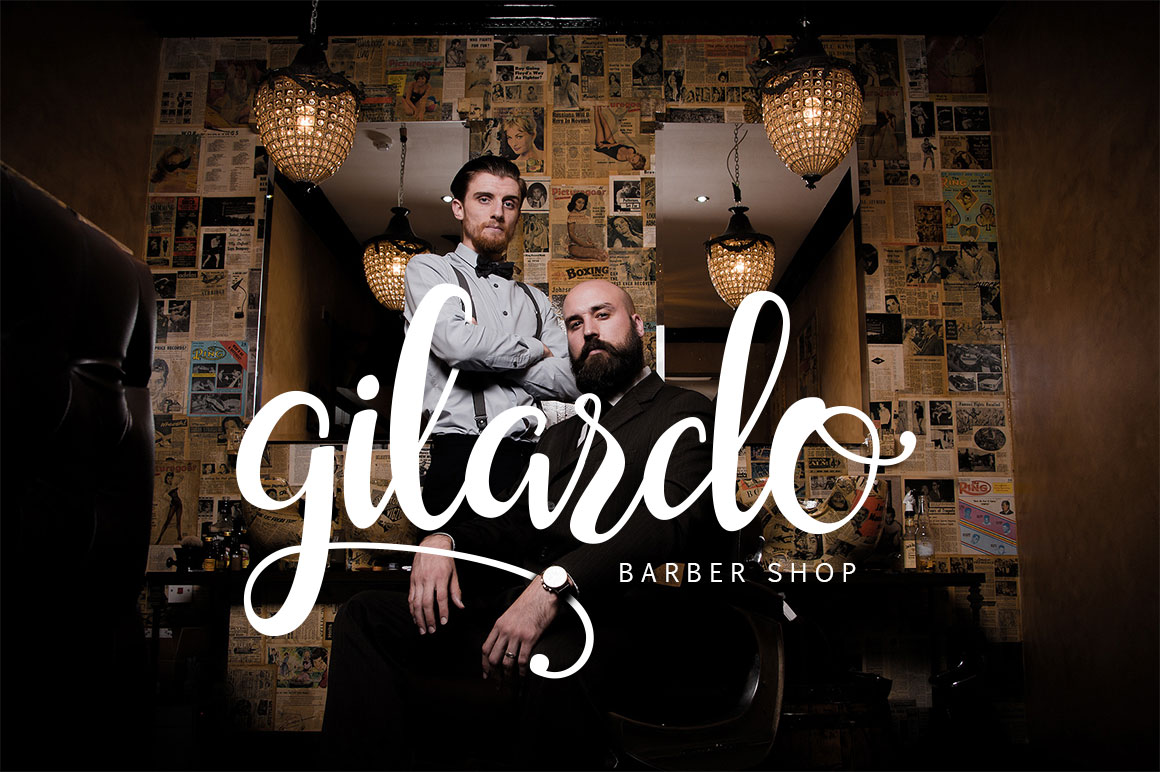 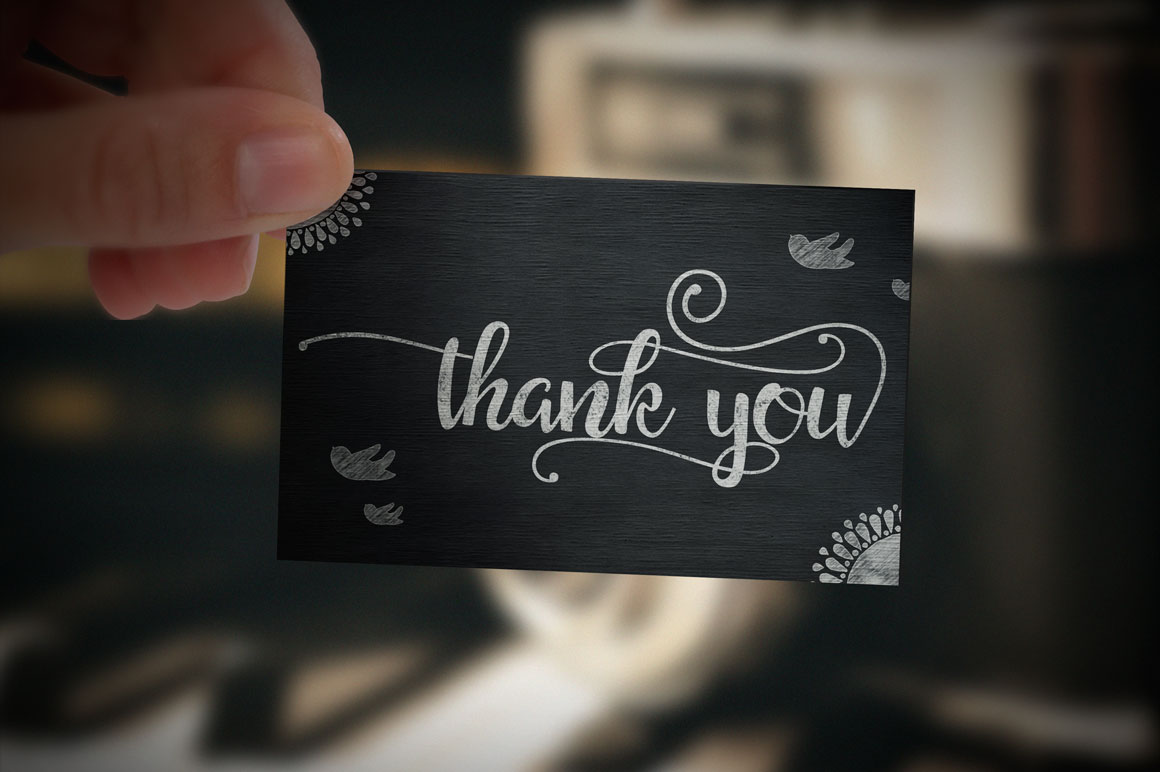 Saldina is a script font that combined brush lettering with traditional hand writing.

Saldina is multipurpose and flexible, make it easy to match with another typefaces to create some beautiful project such as wedding invitation, vintage design, greeting card, poster, book cover, illustration, etc.

Saldina tyepface comes with 430 glyphs in total and has given PUA unicode (specially coded fonts), with tons of alternate characters. It was divided into a several OpenType feature such as Ligature, Contextual Alternates, Stylistic Alternates, and Stylistic Sets.

To enable the OpenType Stylistic alternates, you need a program that supports OpenType features such as Adobe Illustrator CS, Adobe Indesign & CorelDraw X6-X7.The pack can be accessed in full by any crafter or designer, without the requirement for extra design software. Which you can mix and match to fit your design. 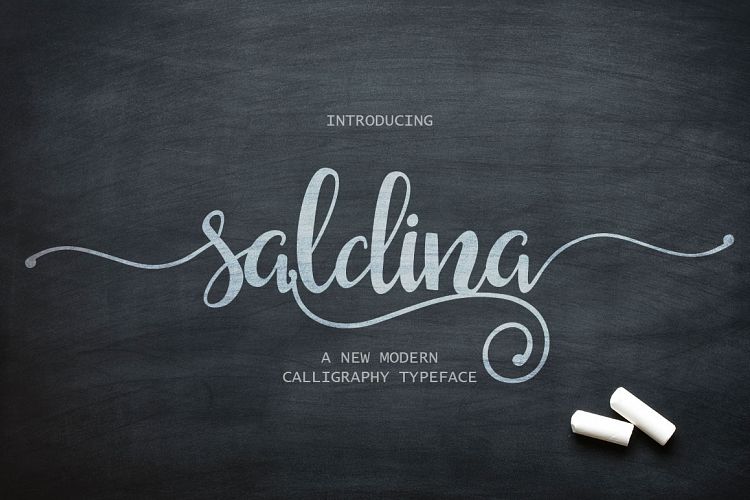